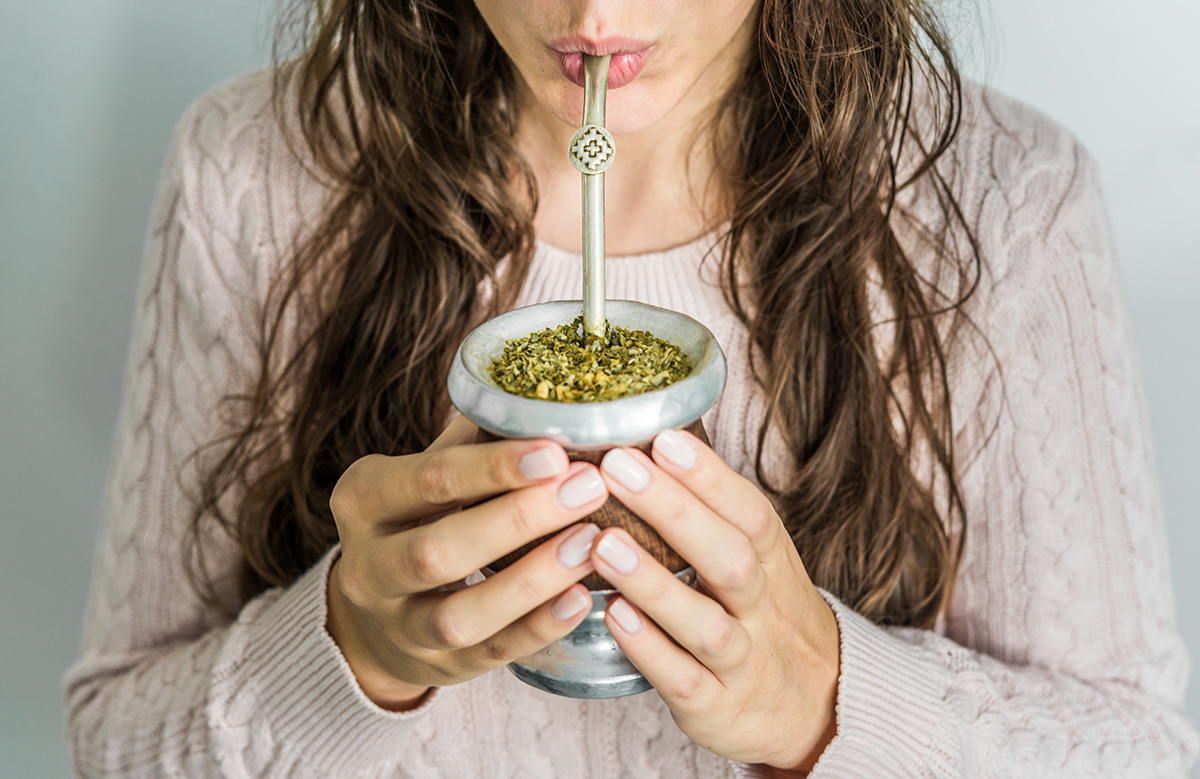 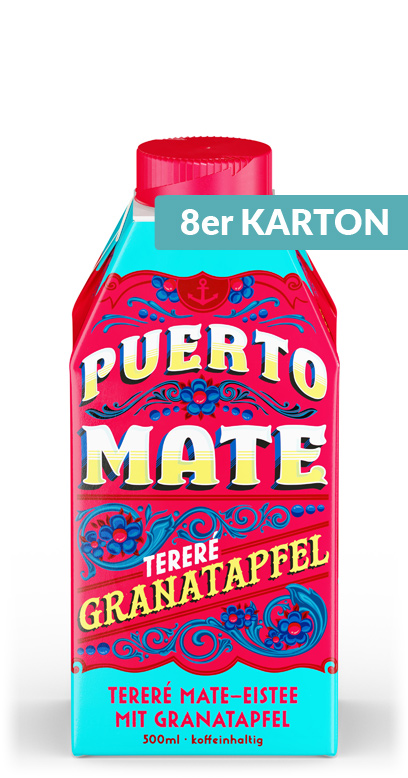 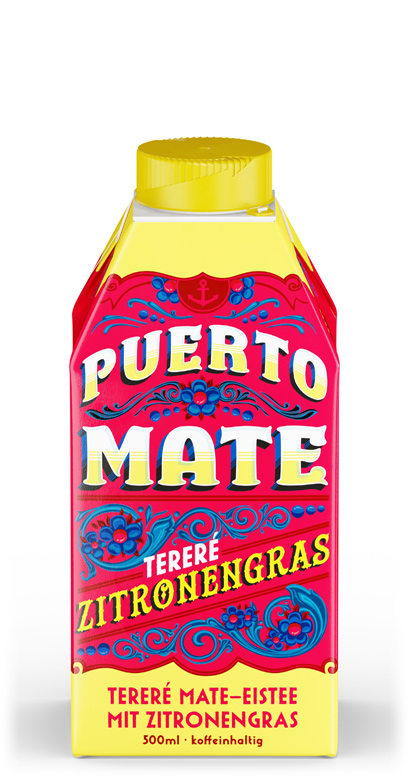 Mate tea has become increasingly important in Europe in recent years. Mate tea originally comes from South America. There it is drunk mainly in Argentina, Paraguay and southern Brazil.

Traditionally, mate comes from the holly tree, also known as ilex. This is a plant from which the smoky, tart mate tea is obtained. Accordingly, it is an infusion drink made from finely chopped dry leaves of the Ilex paraguariensis shrub.

Mate tea and its health benefits

The leaves of the Ilex shrub have been used by the indigenous people of South America. According to stories, the natives fed only on mate leaves during days of walking and showed no symptoms of exhaustion or hunger pangs.

Besides the tales, there are many proven health benefits in mate tea, such as a high dose of magnesium, antioxidants, vitamins A, B1, B2, C and inositol. Inositol is said to stimulate metabolism and be a natural weight loss aid. Due to its high caffeine content, mate not only counteracts fatigue but also helps to increase concentration.

The antioxidants contained in mate tea strengthen the regeneration process of cells and counteract skin aging.

The Puerto Mate iced tea is made according to a traditional South American recipe. In the Puerto Mate drink natural fruit juices are added like pomegranate and lemongrass, this also determines the two different variations in our assortment. Puerto Mate is based on Tereré, which is produced by the innovative cold-brew process and gives the refreshing iced tea a unique flavor.

To keep a cool, focused head, Puerto Mate Pomegranate and Lemongrass helps. The delicious mate drinks contain no colorings or preservatives and only a tiny amount of natural cane sugar - about 4%.

The yerba mate they contain is produced in the company's own plant nursery and, of course, as sustainably and resource-efficiently as possible.

Subscribe to our regular newsletter now to stay tuned on the latest products and special offers.

This Modal is powered by moori Foundation

Attention: in order to use this online shop, you must be at least 18 years old.